Price category can be selected freely.

Price category can be selected freely.

Siksa is a Polish slang word for a naive and sexually attractive young woman. It is also the band name adopted by two artists — spoken word poet and punk singer Alex Freixeit and bassist Buri — who have become adept at making certain sections of society uncomfortable. SIKSA duo is the most divisive Polish artist in recent memory, whose radical and brutally honest performances are smashing the patriarchy one gig at a time. Coming from punk, literary and theatre backgrounds, her shows dissect the European consciousness. To quote her own words, she’s a girl on a mission. 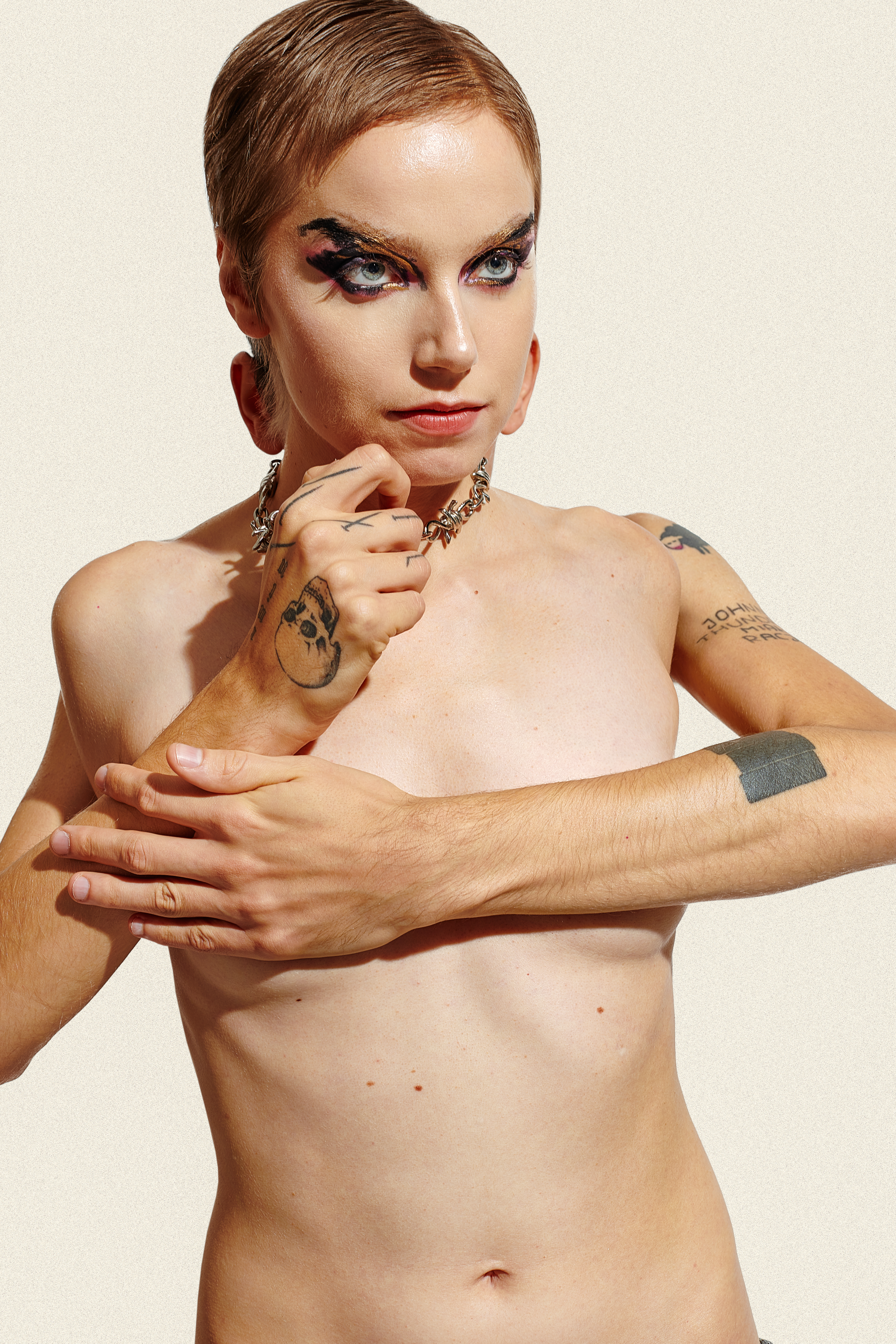 Prior to the concert, we will show the hour-long film “SIKSA. Stabat Mater Dolorosa” by and with SIKSA.
In collaboration with Norient Film Festival

Musical based on SIKSA’s “Stabat Mater Dolorosa” is a performative dream of making a movie come true, where both the dream and the movie are like chewing gum that has been tasteless for too long. A nostalgic invitation to a dancing story about a girl returning to her childhood, when she dressed up as different women using her mother’s wardrobe, and all the roles she played were to please herself. This film is a tool for reconstructing the scenes from the youth, as well as a baroque farewell to all the glitter and unicorns. Stabat Mater Dolorosa is like a bayonet slashing through modern times. She gives us micro-performances with all her body, and at her own risk. SIKSA’s music is the scenario rejected, grinded, spat out, negated and intensified by the characters. Piotr Macha’s camera is one of the murder weapons that SIKSA would like to use to fuck up the modern reality. It’s a language of art that SIKSA has been using almost unnoticed since 2014. A gun, a girl and death – those are the times we live in.