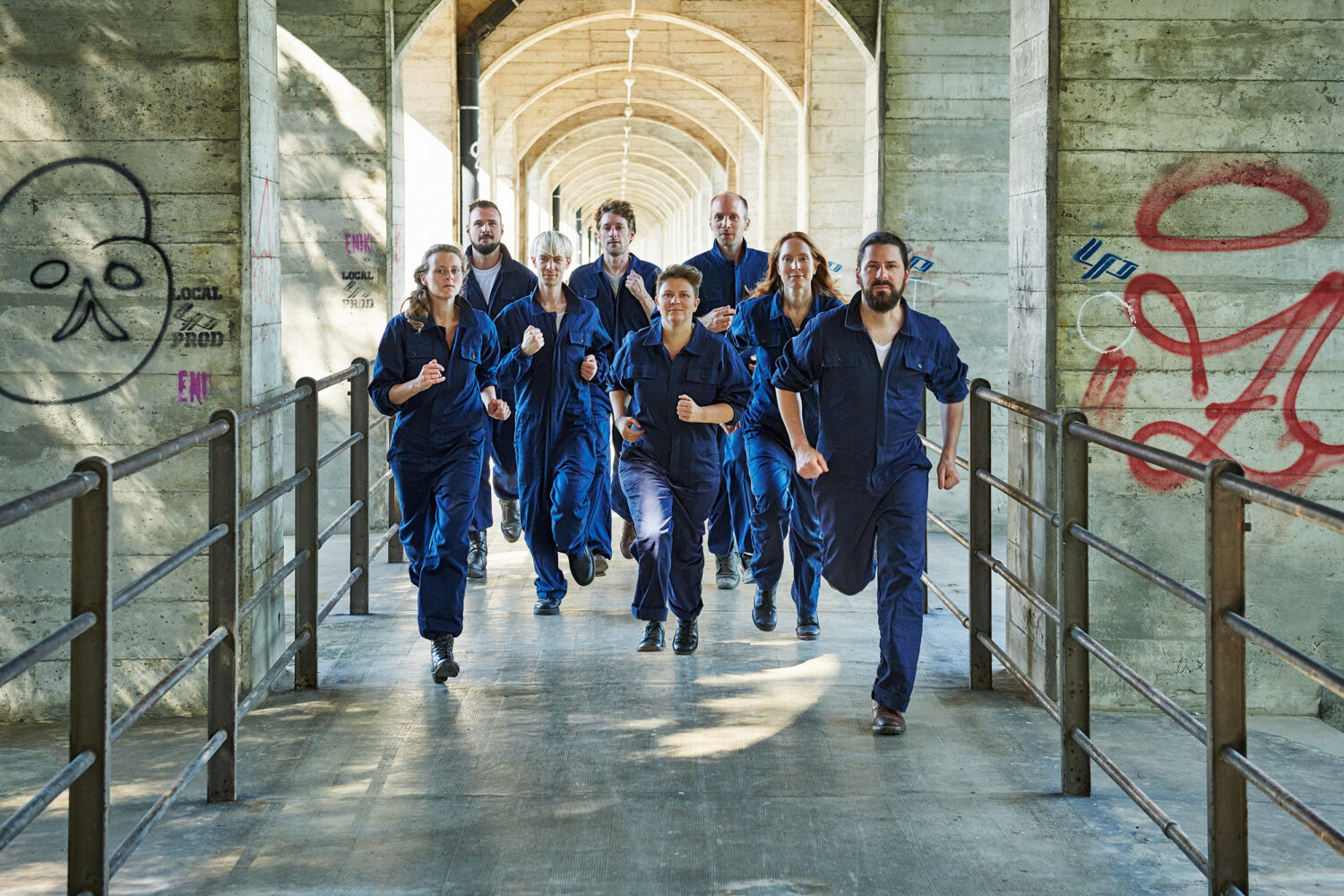 Ensemble in Residence at Dampfzentrale Bern

The Ensemble Proton Bern is an artistic collective in the field of contemporary classical music founded over ten years ago. The eight musicians possess an inquisitive spirit of exploration that shapes each of their programmes. Since its foundation, world premieres have been a speciality of their work. A special concern of the Ensemble Proton is the promotion of young composers who are at the beginning of their careers. The Protonwerk platform was created for this purpose.

As the ensemble in residence at the Dampfzentrale in Bern, the ensemble performs four to six times a season on the stage on the banks of the Aare. It can also be heard regularly in Basel (Gare du Nord), Zurich (Kunstraum Walcheturm), Geneva and Lucerne. The ensemble often receives invitations to give national and international guest performances.

Concerts of the Ensemble Proton Bern at the Dampfzentrale 2022: