Pelada (CAN) / None Of Them

Pelada (CAN) / None Of Them

Until further notice, Dampfzentrale will continue its events in compliance with the regulations of the Swiss Confederation and the Canton of Bern. The number of people in the house (audience + team) will at no time exceed 100. Further Information.

The Montreal duo Pelada, consisting of Chris Varga (vocals) and Tobias Rochman (electronics), emerged from the city’s warehouse rave scene. Their debut album «Movimiento Para Cambio» was recently released on the vibrant Berlin-based label Pan (Eartheater, Stíne Janvin, Puce Mary). Why a Canadian band sings all its songs in Spanish shall remain a mystery, but Pelada’s army of fans seems to know why they do what they do. Chris Vargas’ fierce vocals relate to topics such as sexual identity (Varga describes himself as non-binary), surveillance and climate disaster. The groundwork for his lyrics is laid by Tobias Rochman’s highly danceable sound of rave synths, acid basslines, breakbeats und Detroit techno aesthetics. A Pelada show is best described as somewhere between punk concert and art performance. «The duo creates a sound combining a patchwork of sequenced analogue synths, drum machines, samplers with voice that is both urgent and powerful. The resulting live sets are living and breathing entities, energetic and combative.» (Resident Advisor) «It’s hard not to feel stirred by Pelada’s passion, power and dedication.» (FACT)

Singer and rapper Signup, aka Zainab Lascandri, and producer Michal Ho recently released their fourth album as None Of Them. The post-modern musical world of the Zurich-based duo draws its influences from electro pop, trap, hip hop and punk; and getting these local heroes to line up alongside Pelada was a no-brainer.

After the two concerts, Noria Lilt (some may still know her as DJ La Bohème) will show off her skills in the foyer. 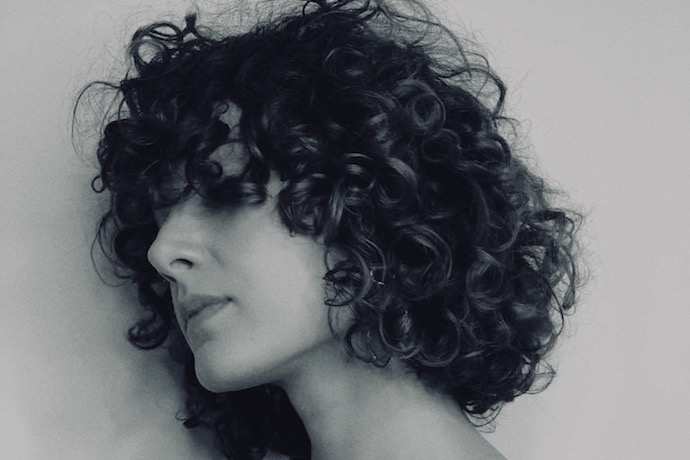