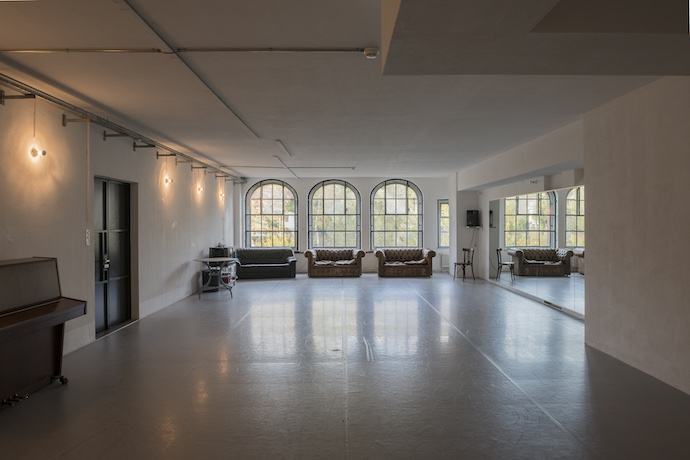 As part of the realignment to create the Swiss Performing Arts Awards, the June Johnson Newcomer Prize and the Cultural Heritage call for submissions will be expanded to include the performing arts. Entries for the 2021 awards can be submitted between 6 October and 3 November 2020 on the FOC support platform.

In partnership with the Federal Office of Culture, the Stanley Thomas Johnson Foundation presents an award for innovative young Swiss cultural production in the performing arts. The basis for this award, which is worth CHF 25,000, is a competition that is open to Swiss citizens and culture practitioners resident in Switzerland. The Dance as Cultural Heritage measure, which alternated with the biennial Dance Awards between 2012 and 2020, will be expanded to include the performing arts, with an annual call for submissions. In total, CHF 80,000 will be made available for one to three projects each year. Revivals of works, historical themes related to the performing arts (periods, places, artistic personalities) in a wide range of documentary or artistic formats are eligible to enter. The dance and theatre juries will select the winners from the two competitions in spring 2021. The winners will be announced and presented in autumn.

For information and submissions, go to the Laufende Ausschreibungensection of the Federal Office of Culture support platform.

From 6 October to 3 November 2020, current dance productions can be entered for the Dance Production 2020 award on the FOC website.

Productions that premièred or will première between 1 July 2019 and 31 December 2020 are eligible to enter. One work per group or choreographer can be submitted. In spring 2021, the Federal Dance Jury will select a production for this award from among those submitted. The award is worth CHF 25,000. The winner will be announced and will receive their award at the Swiss Performing Arts Awards in autumn 2021. Participation is open to dance practitioners who are Swiss citizens or are resident or have their registered group office in Switzerland.

For information and submissions, go to the Laufende Ausschreibungensection of the Federal Office of Culture support platform.

are looking for five projects for Young Audience
which will premiere during the 2021/22 season either in Bern, Geneva, Lugano or Zurich and which will be performed at the Festival kicks! in Bern in May 2022!

Five Swiss theatre and dance houses have joined forces to promote dance and theatre productions for Young Audience. We look for young or emerging dance and theatre professionals with a lasting interest in dealing with artistic propositions for Young Audience. The target group of kicks! are young people between the ages of 4+ and 10+. We are particularly interested in projects which are able to deal with the different languages of the target audience (French, German, Italian).

Please send your project dossier in English and another language of your choice (French, German or Italian), providing the following information:
− Idea (topic, content, age of the target audience)
− Concept (artistic idea, implementation, team, working method, considerations for the target audience, use of language (across Switzerland’s regions), technical and spatial considerations, use examples to show your idea)

The dossier should not exceed 5–8 pages.

An international jury will select projects from the submitted dossiers and present them to the organizers mentioned above for selection. In addition to compelling artistic concepts, balance among the language regions of Switzerland, questions of artistic, technical and organizational feasibility as well as affordability and the diversity of target groups will be taken into consideration.

Requirements: Applicants are expected to have a university degree (Bachelor) in dance, acting, choreography, directing, theatre pedagogy, dramaturgy, music, scenography or the recognized equivalent training. The call is aimed at dance and theatre professionals residing in Switzerland. The selected project leaders are obliged to begin the acquisition of funds for their production in the beginning of 2021, develop their work during the season 2021/22 and premiere it at one of the five partner theatres. Applicants should be available in May 2022 (May 19–23, 2022) for performances at the kicks! festival in Bern.

We offer: Support (outside eye) for the production by one of the partner houses until the premiere, performances at kicks! Festival in Bern in May 2022 with the objective of international networking, and a contribution to the production costs of CHF 10.000 (anticipated). Free participation at so called «Impulsveranstaltungen» events for inspiration, further education in certain aspects of dance and theatre for young audience, exchange and networking with organizers/venues (regional, national and international).