Due to Covid- and Brexit-related difficulties in leaving the UK, the four band members of Vanishing Twin have decided with a heavy heart to cancel their double concert on May 21 and 22 at Dampfzentrale.

After much discussion we’ve reached the sad conclusion that we’re not able to make it to Switzerland at this time. Though things are thankfully improving in the UK and Europe, we feel things are still not in a strong enough place yet and don’t want to risk travel or being part of anything that sets us all back. When we confirmed many months back, we were optimistic things would be that bit further along but unfortunately it now doesn’t feel like the right time to come and play.  We’re so sorry for any disappointment, stay safe and as soon as things open up more confidently, we’ll be sure to be over and play for you.  See you soon 🙂
In fact, we managed to find a nice and musically equivalent replacement for Vanishing Twin, and that is the Israeli-French duo Winter Family has agreed to play the double show. They play dark-tinged, political and eerily beautiful pop music and have been touring worldwide as a music and performance duo for more than ten years. We are very happy to be able to invite a band on such short notice that has been on our wish list for quite some time. The entry from Paris, the place of residence of Winter Family, has already been organized and so there is almost nothing standing in the way of the concerts anymore.

Where weird and cosmic touch, the retro-futuristic pop universe of the multinational London combo Vanishing Twin unfolds. Retro because inspired by cinematic and sonic elements of the 1970s, as well as the sound worlds of British bands Broadcast and Stereolab; futuristic because infused with an unheard psychedelic soundscape that runs like a ribbon through the releases. Meanwhile, the stoically calm voice of frontwoman Cathy Lucas tells of childish wisdom, the boredom of truths or of swallowed twins. 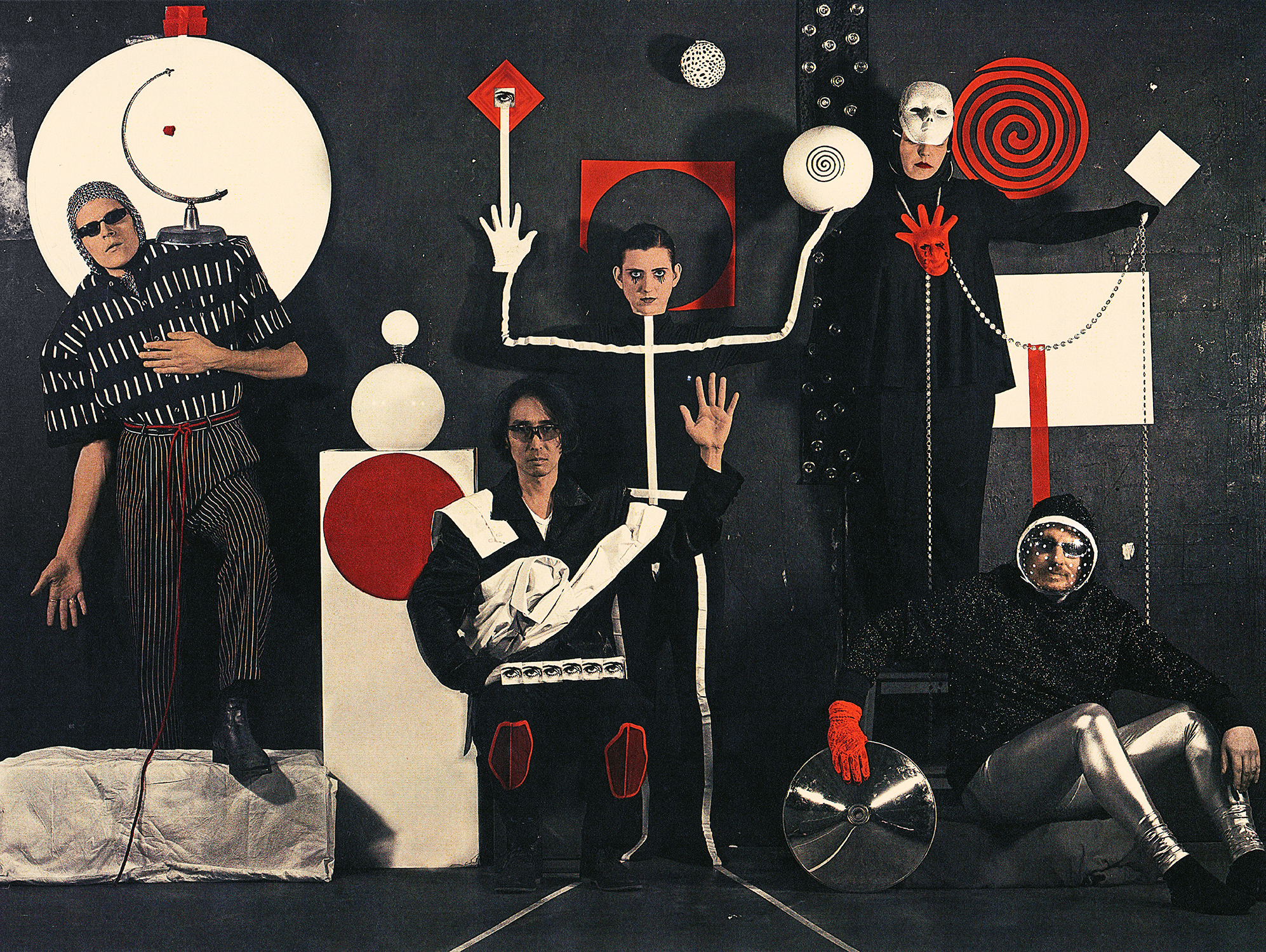 Eko Nori is the solo project of Catia Lanfranchi, known as singer and composer of the Zurich band Kush K. Synths, organs and voice mix to evocative layers of wordless moods. Based on selected tunings, Eko Nori uses frequencies as triggers for breath and sensory stimuli within her as well as the listeners. With her live sampling, she creates not so much classic songs as soundscapes that rise from analog sources, condensing and transforming with pulses and pulses – psychedelic textures that not only sound mysterious, but also penetrate the body and transform emotions.