20:00 IOKOI presents «Another Felt Sense of Self» 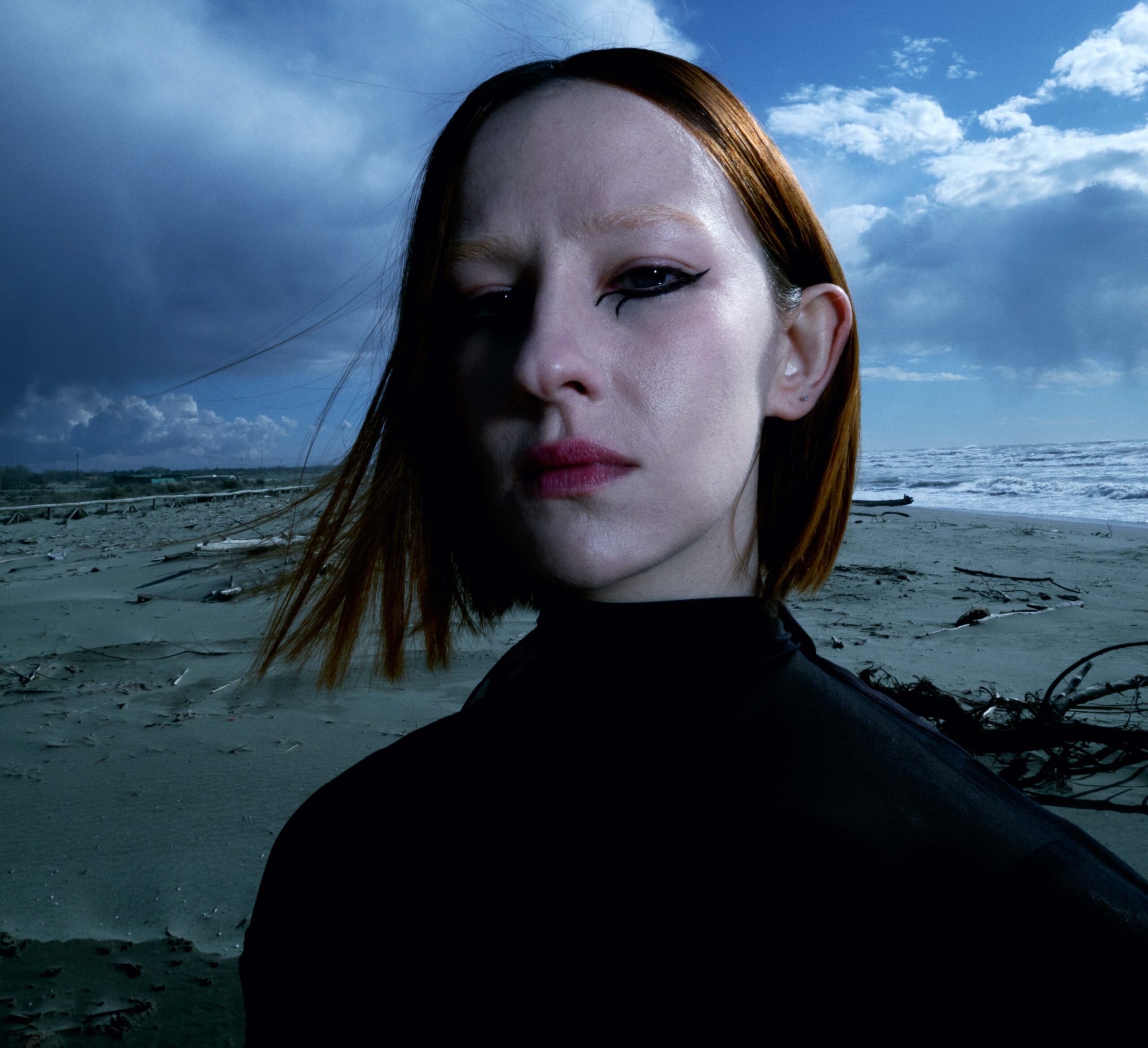 In 2021, the Italian composer also founded her own label «Light Years» and developed a live experience with its artists. In the second half of 2021, a series of showcases at special venues throughout Europe is planned. The Saint Ghetto Festival will also be one of the two stops where the whole Light Years Ensemble will be sharing the stage: Saxophonist Bendik Giske, vocalist Lyra Pramuk, producer Nkisi and light designer MFO. The idea is not to create a succession of acts but a continuous environment in which Barbieri plays host to associated artists linked to the new label. 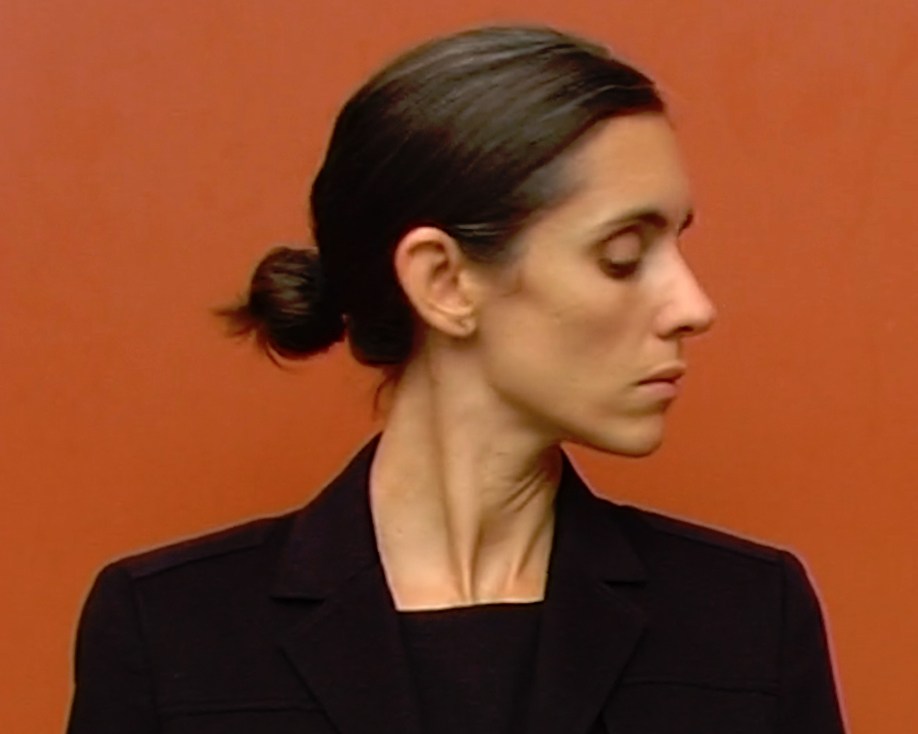 Combining avant-pop and spoken word with field recordings and mercurial electronic textures, IOKOI, aka Mara Miccichè, explores the essence of our being in relation to others and against the backdrop of increasing disembodiment in the digital age. At the centre of this audio-visual performance are the numerous connections, contradictions and reflections between the self, the same and the other. «Tales of Another Felt Sense of Self» allows for a re-exploration of one’s senses through four bodies of work that explore how we hear, see, sense, understand and feel.

IOKOI’s cross-sensory work «Tales of Another Felt Sense of Self» was created as a collaboration with video artist Michele Foti, olfactory artist Klara Ravat and visual artist Sarah Parsons. It was released as an EP in March 2021 on -OUS Records. It will be presented live with Klara Ravat and Strobosphere.