Deep love running through it 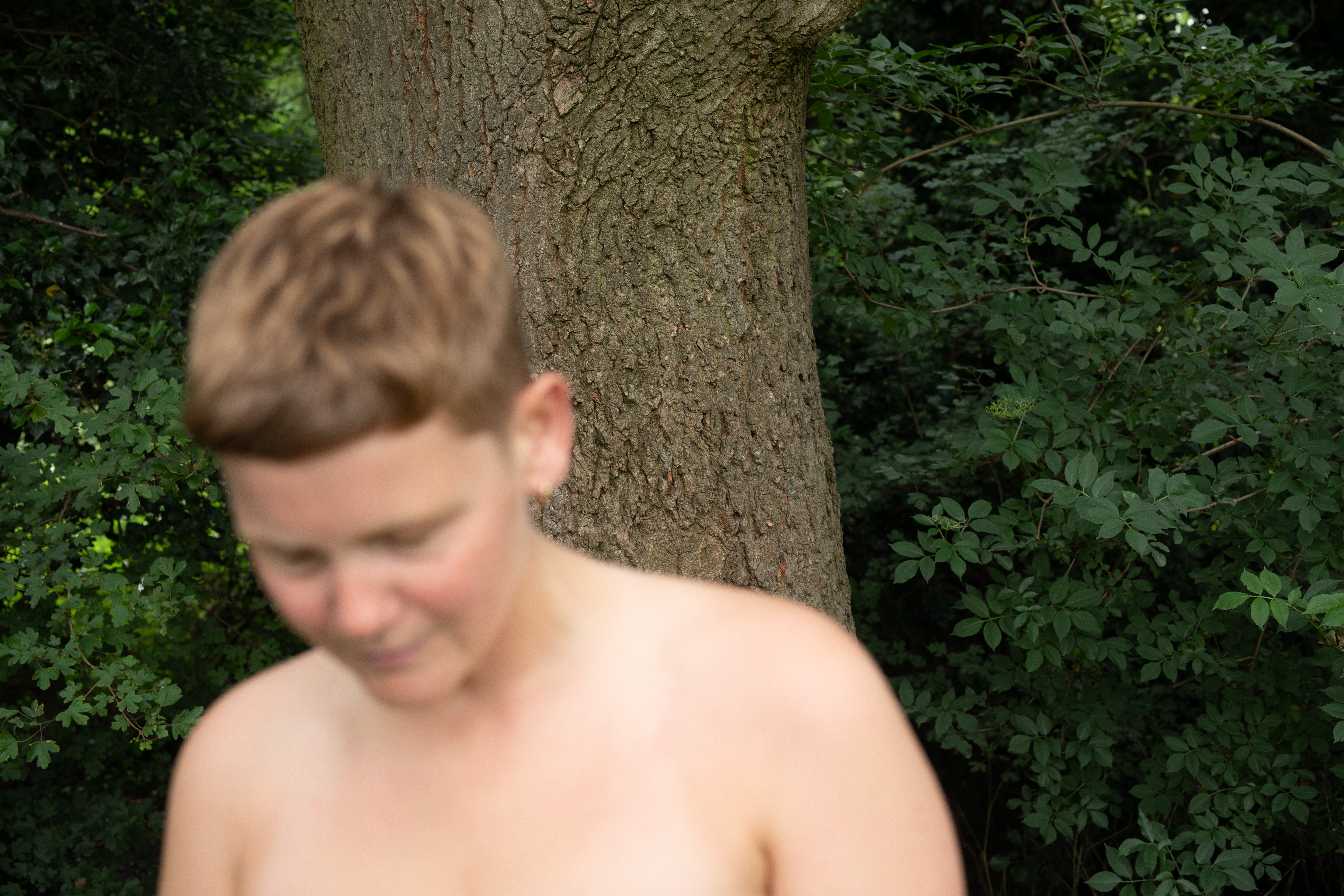 Kae Tempest’s broad artistic output in the fields of poetry, essay, spoken word, rap and composition always combines an urgency that can hardly be put into words, and at the same time Kae’s words reflect the complexity of the world in an incredibly precise and, as it were, poetic way. Kae Tempest’s ability to point out the problematic entanglements of our reality through small stories and snapshots of life is unique. At the same time, there is always a sense of meaning – the yes to life, the beauty of being, the love for people.

«The Line is a Curve» (2022) is Kae Tempest’s fourth album. It’s about letting go, surrendering to feelings in the midst of shame, anxiety, pressure and isolation instead of running away from them. The more pressure on a person, the greater the potential for release. «Embracing the cyclical nature of time, growth, love. This letting go can hopefully be felt across the record. In the musicality, the instrumentation, the lyricism, the delivery, the cover art. In the way it ends where it begins and begins where it ends», Kae Tempest writes about «The Line is a Curve».

Kae Tempest comes from Lewisham in South London and writes poetry, essays, songs. The first three solo albums «Everybody Down» (2014), «Let Them Eat Chaos» (2017) and «The Book of Traps and Lessons» (2019) were all widely acclaimed and received several prices and nominations. In addition to music-making, Kae Tempest also published the best-selling novel «The Bricks That Built the Houses» (2017) as well as the essay «On Connection» (2020).