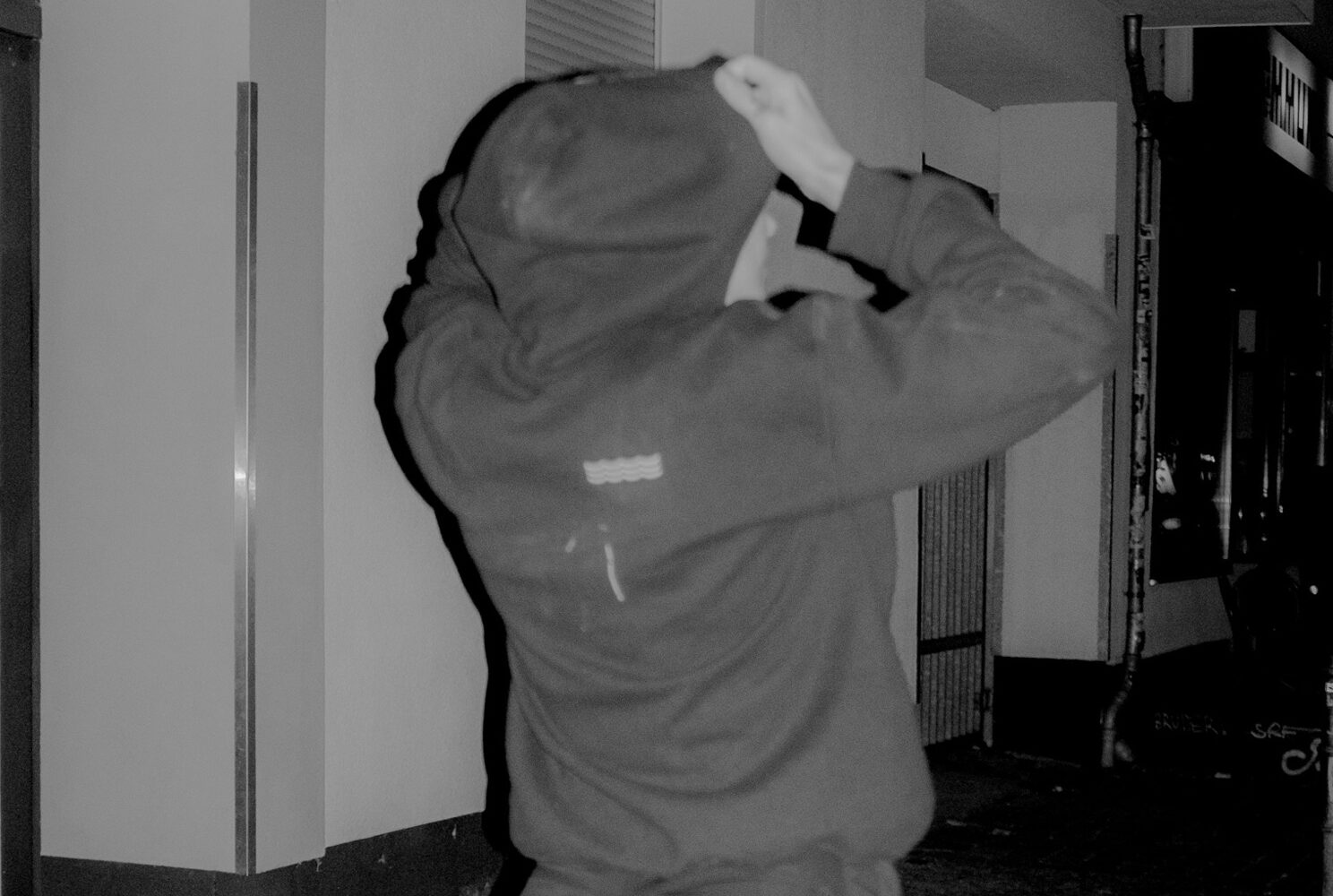 With her intense live performances, which are characterised by cinematic compositions as well as raw, unconventional noise, and interesting collaborations with Drew McDowall (Coil), Kali Malone or Stephen O’Malley, among others, Puce Mary has made a name for herself within the experimental, electronic music scenes in recent years.

After several releases on the Danish label Posh Isolation, Puce Mary released The Drought in 2018, arguably her strongest album on PAN (including Eartheater, Arca, Pan Daijing, Marina Herlop). Threatening drones condense with field recordings, a stoic narrative style and unpredictable noise eruptions to create an atmospheric sound experience. The creation of meaning in the field of tension between urges and self-control.

Lolina – formerly known under her pseudonym Inga Copeland and together with Dean Blunt as Hype Williams – explores working with digital and electronic means as a musician. Her debut solo album Because I’m Worth It was self-distributed in 2014. Under the name Lolina, she has released four albums to date, including the large-scale video album Live in Paris and the song collection The Smoke.

Lolina’s performances have their origins in experimenting with DJ equipment. From this grew a «cut-up» style that clearly characterises her latest releases Live in Geneva and Who is experimental music? On her album Fast Fashion, she used CDJ players as a live sampling tool, allowing her to switch back and forth between composition and improvisation.

After her performance at the Saint Ghetto Festival 2018, Lolina will present excerpts from her new album Face The Music (2022), out on 14 September on Lolina’s label Relaxin Records. 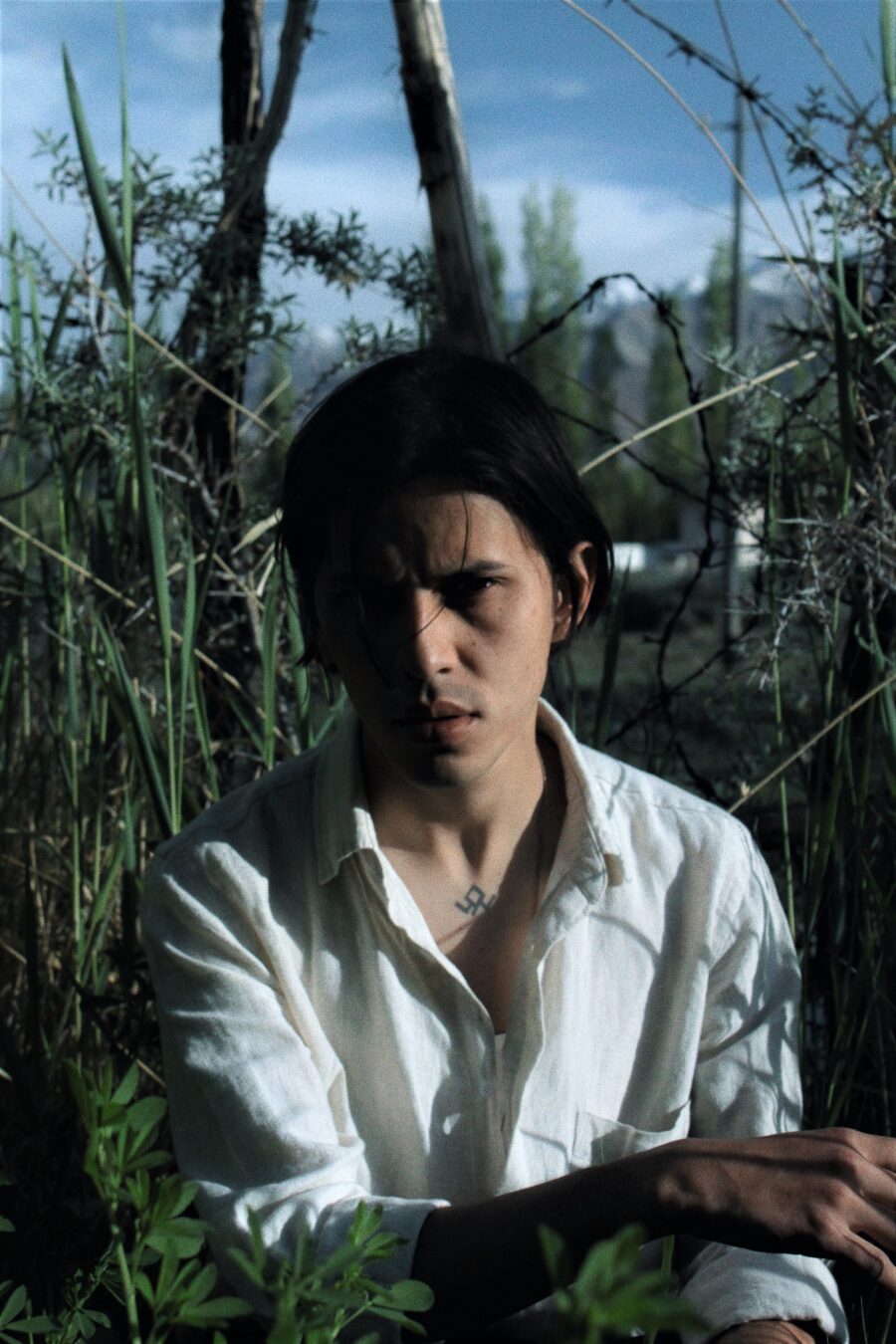 Ruhail Qaisar is a self-taught multidisciplinary artist from Ladakh, India. He has been performing all over India since 2016 under his previous moniker Sister and his Death Metal-Band Vajravarah.

He is currently a radio resident at Hong Kong Community Radio with his show «The Hounds of Pamir». His debut album will be released on Aisha Devis’s label Danse Noire later this year.