a cooperation of Schlachthaus Theater and Dampfzentrale 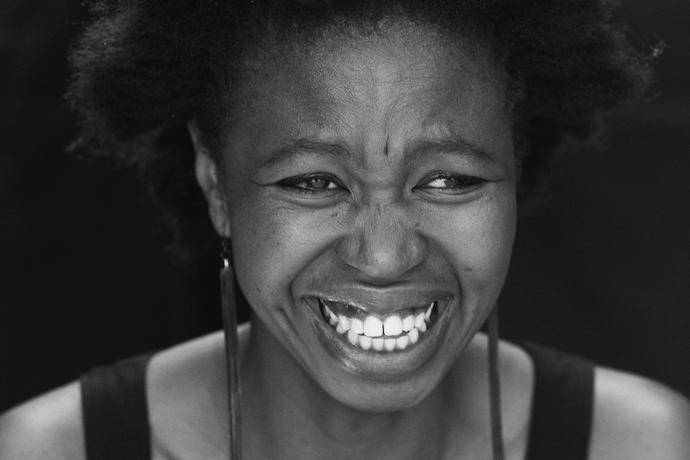 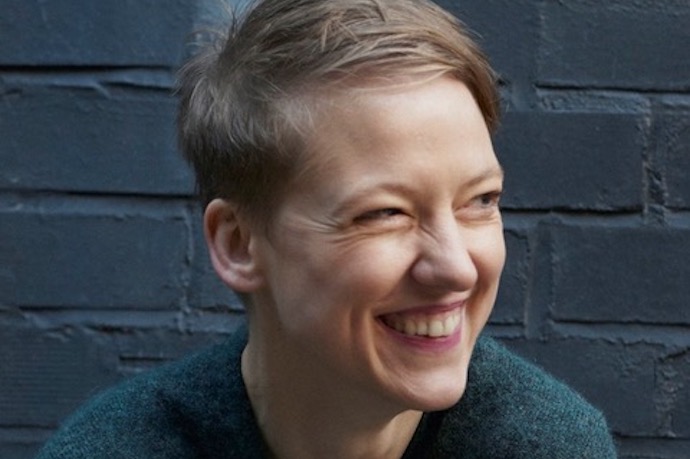