Extending, expanding, experiencing and experimenting within pop. The new transdisciplinary festival at Dampfzentrale Bern brings together several projects over two evenings that transcend divisions between genres. EXPOP presents artists whose work oscillates between radicalism and pop thus creating untrodden spaces with unconventional forms of expression. EXPOP expands the spheres of what is considered pop. 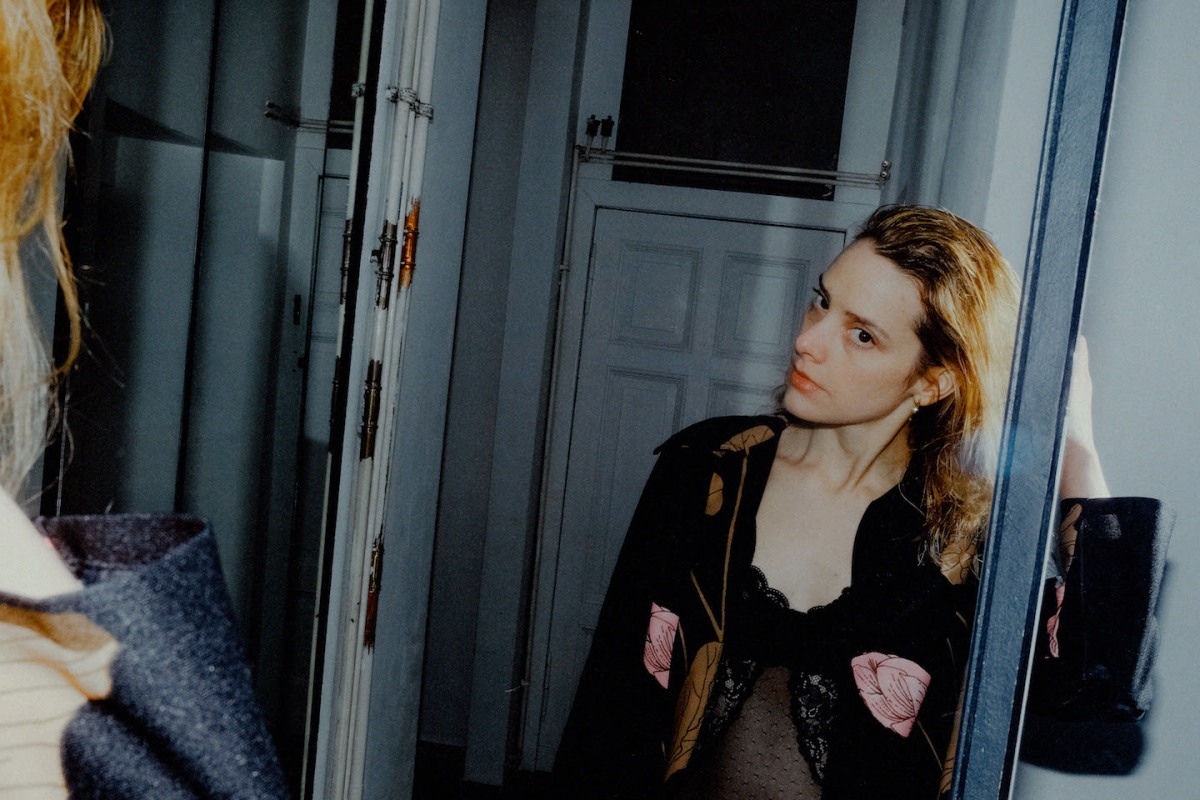 We all have Rights. Feeling marginalised is shit.

With a mixture of post punk, dub and electronica, Anika’s debut album was one of the musical surprises back in 2010. Her backing band at that time was still Beak>, comprising Portishead founder Geoff Barrow. Later Annika Henderson founded Exploded View together with a group of Mexican musicians, thereby taking a step away from the idiosyncratic and incomparable mixture of vocals, which have an air of the ferociously unapproachable, and motor-driven groove. In 2021, a little more than 10 years after her debut, she released her second album «Change». Her music might have become somewhat more radiant and forthright, but the typical Anika sound is back! And for her live performances she put together a new band last year featuring: Zooey Agro (Tommy Lobo, 13 Year Cicada), Eilis Frawley and Sally Whitton.

Seeking a means of connection beyond the human condition

Artist and composer Pan Daijing’s practice explores different forms of storytelling through sound, movement, architectural environment and moving images. In doing so, she uses the potential of music to transcend the boundaries of language. Characterised by a remarkable sonic, physical and psychological depth, her compositions as well as performances elude the human condition. Elements from opera as well as psycho-acoustics expand the listening experience and constantly question our understanding of music as an art form. At EXPOP, the artist combines compositions from her latest releases with improvised sequences. 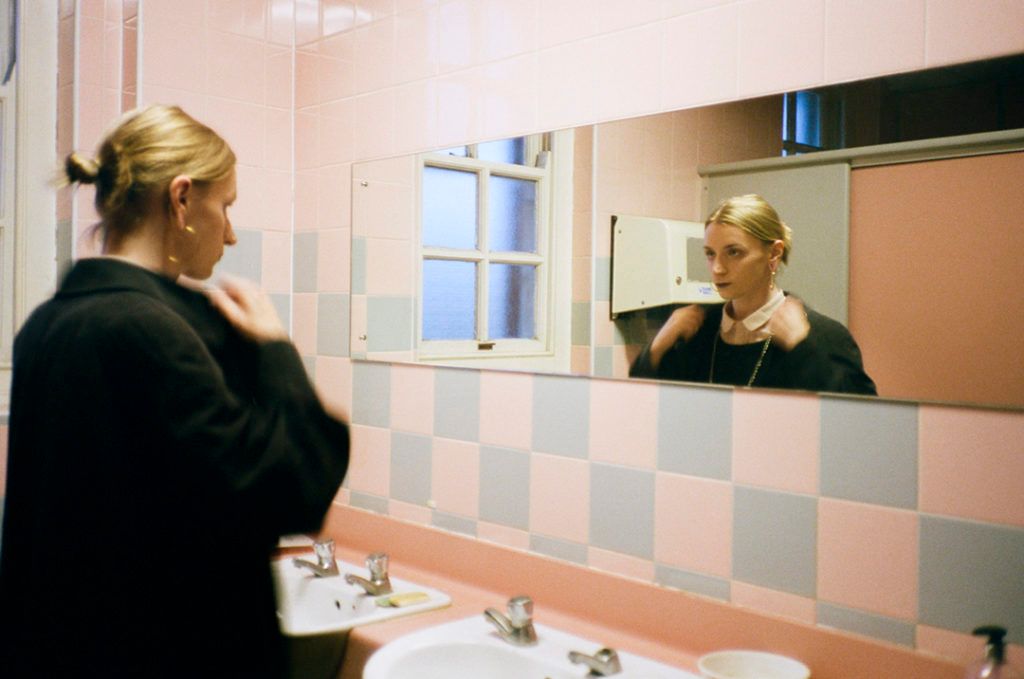 Like Iceboy Violet, Manchester-based producer aya – formerly known as LOFT – combines poetry, her voice and her production skills into quirky, beautiful electronic tracks on her album. Blending together the growling low frequencies of dubstep, grime and drill with alienated sound design and hyper-personal lyrics, aya is able to transform club music into a nightmarish world of art and critique. The songs on «im hole», her critically acclaimed debut album, released in 2021, unfold in a highly unusual and peculiar dramaturgy where the boundaries between performance and song are repeatedly blurred. The lyrical language of aya unfolds through unexpected twists and turns, the vocals often sound like ASMR meditation, and the multi-dimensional productions move in the background. The result is an extremely clever, often highly whimsical and at the same time beautiful synthesis of sound. 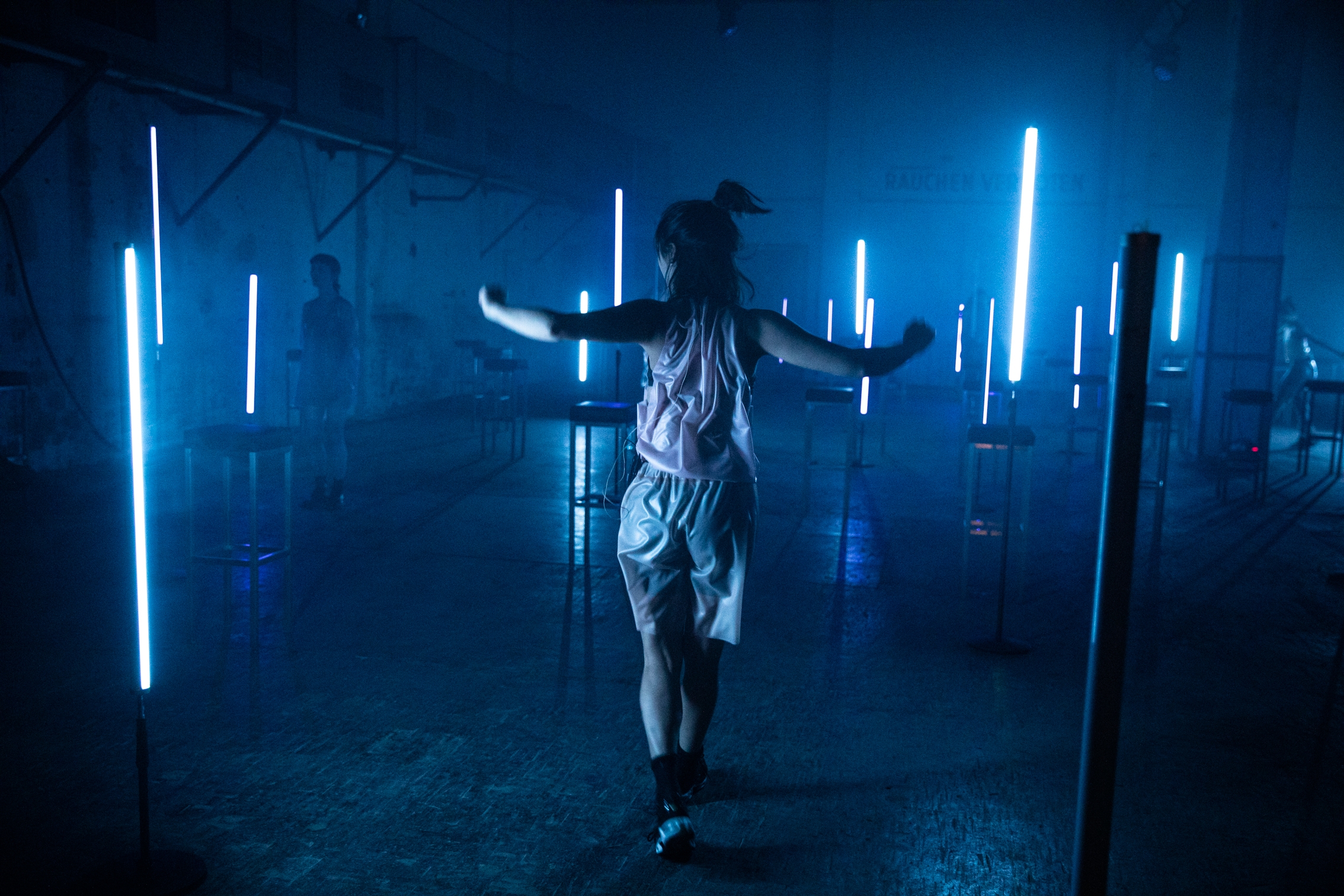 «Echoic Choir» invites you to participate – using listening skills and physical presence. An invitation to embody other and new forms of collective ritual. The acoustic power of Stine Janvin’s voice and its spatial resonance are the foundations upon which the performance is built. The artists and the audience share the space in which sound, choreography and light merge to form a synaesthetic whole, thereby creating a collective, sensory experience.

The Stavanger-born musician and performer Stine Janvin works with the diversity of her vocal expression while focussing on ways in which it can be used to deliver a physical experience of sound.

Ula Sickle is a choreographer and performer with a background in contemporary dance. Her work is characterised by its interdisciplinary nature, especially incorporating contemporary music and visual arts. Ula Sickle lives and works in Belgium.

Soraya Lutangu Bonaventure, born in Lausanne and currently living in Kampala, works as a DJ and musician but also as a choreographer with her company Cie Eternal. She plans to guide the highly-charged audience musically through the night and onto the dancefloor after Pan Daijing’s performance. 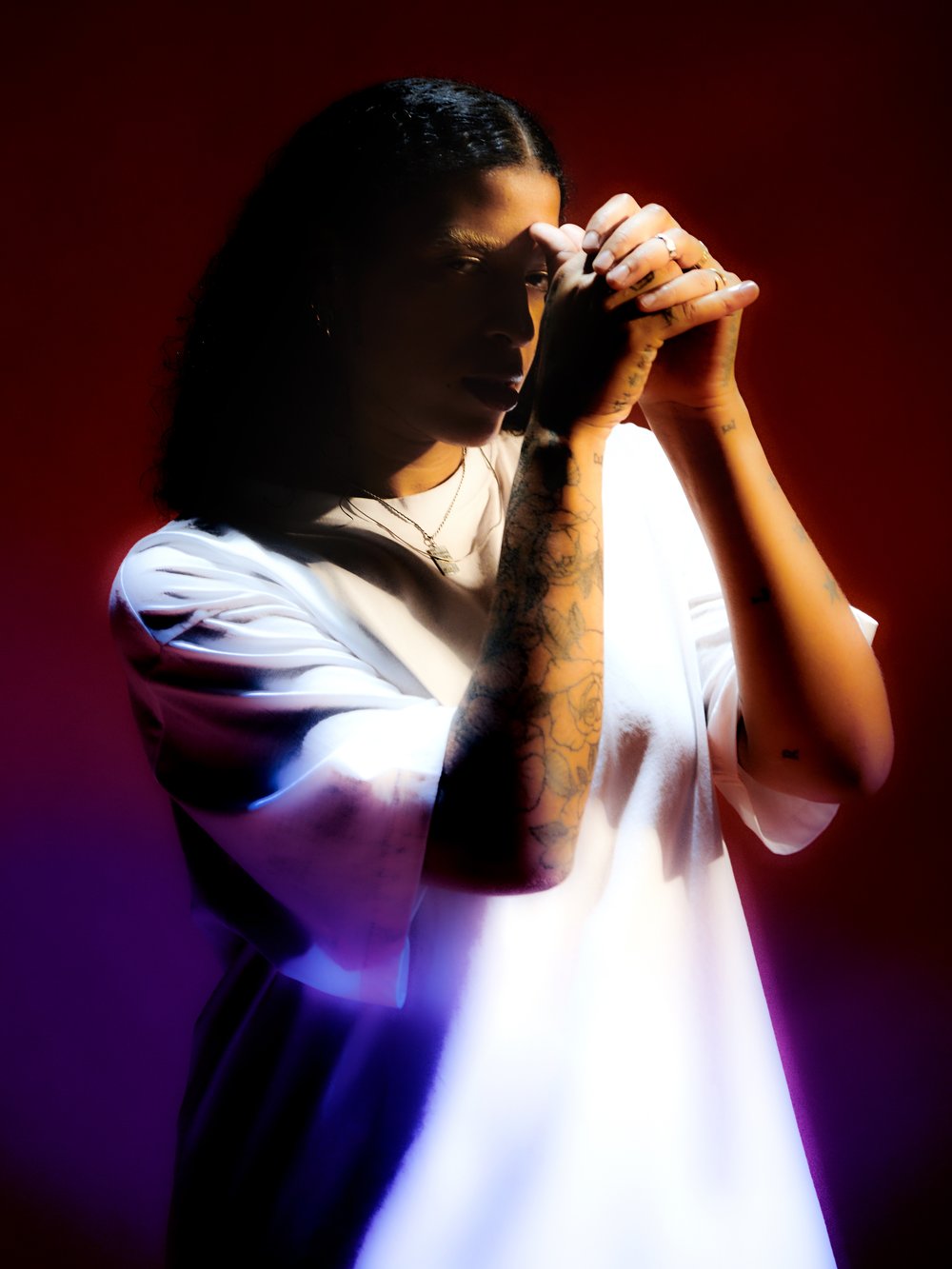 Fiona Rody, aka Noria Lilt, is a producer and DJ from Fribourg. She has been enrapturing the scene for several years now with her eclectic and meticulously composed DJ sets. Breaks meet bass, weirdo beats and spoken word. The tempo is high, yet the soul is always palpable. Fiona Rody is also a co-founder of TRNSTN Radio in Fribourg, where she tirelessly promotes and brings together the Swiss electronica scene. 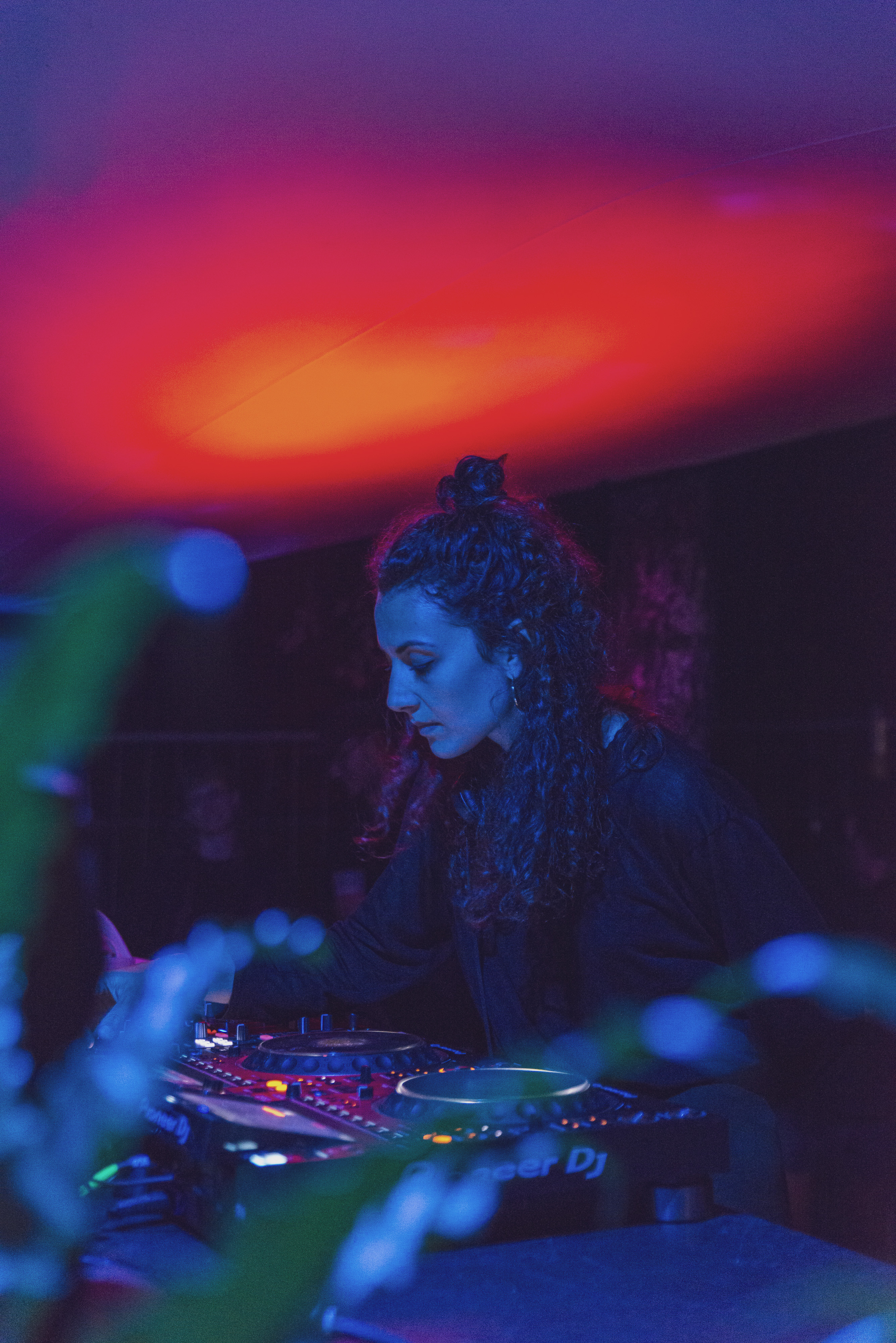