Iceboy Violet had to cancel at short notice – Grove will perform instead!

Extending, expanding, experiencing and experimenting within pop. The new transdisciplinary festival at Dampfzentrale Bern brings together several projects over two evenings that transcend divisions between genres. EXPOP presents artists whose work oscillates between radicalism and pop thus creating untrodden spaces with unconventional forms of expression. EXPOP expands the spheres of what is considered pop.

Melding together elements of punk-infused dancehall, jungle, bass and pop, Grove is a Bristol-based producer, vocalist and DJ with a constantly morphing sound. Grove’s noise concoctions come from the ‘feminine’ and ‘masculine’ energies that reside within, filtering them through a sensuous & rave-centric lens, with lyrics inspired by political angst and queer euphoria. The EPs «Queer + Black» and «Spice» received euphoric reviews in relevant magazines like CRACK and Resident Advisor. Grove will soon be on tour as support with Metronomy. 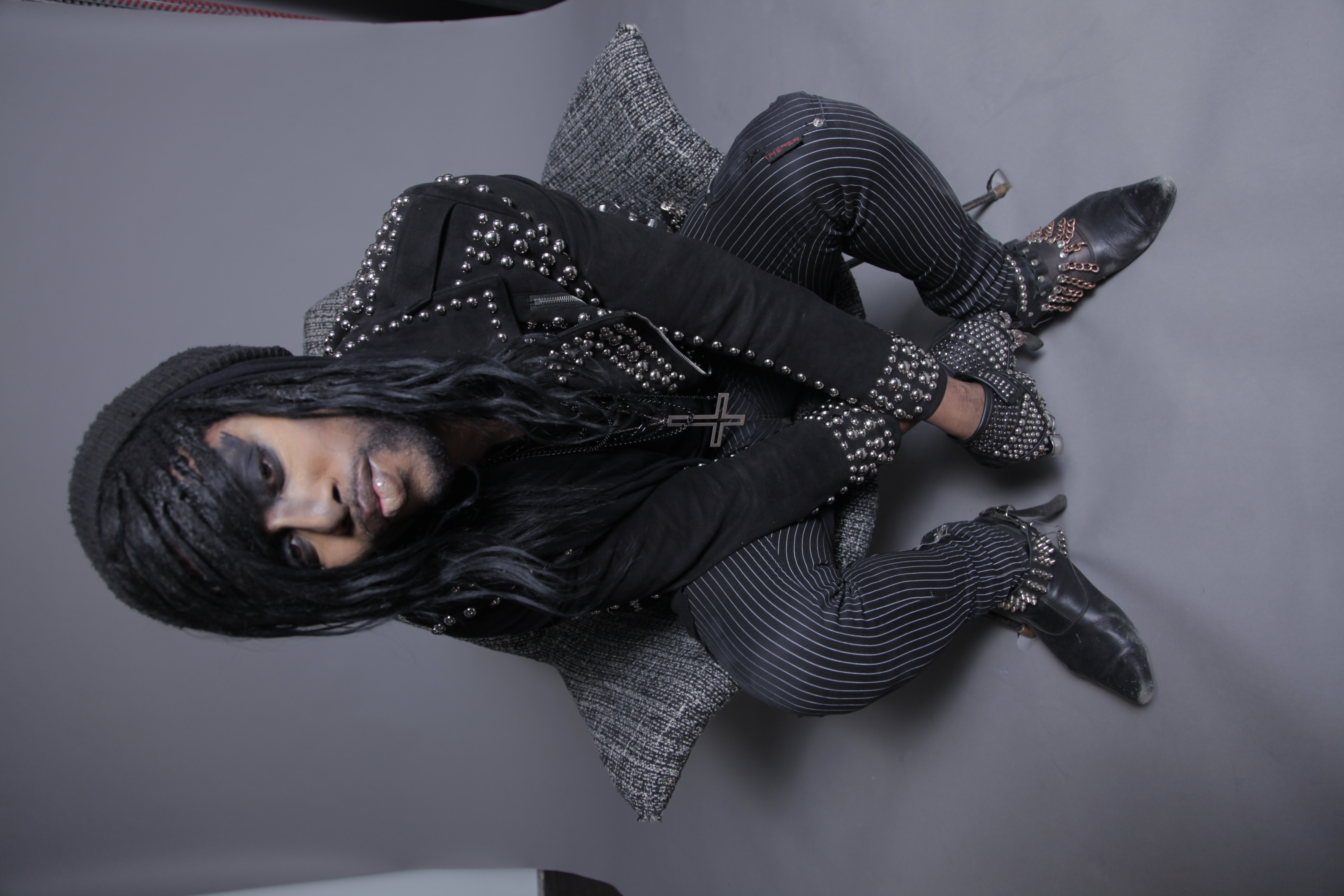 M Lamar is a U.S. composer, performer, writer and musician. After listening to his counter-tenor singing and haunting piano playing, it comes as no surprise that Diamanda Galas is one of his great inspirations; the intensity of his performances also resembles that of the Greek-American avant-garde artist.

Reginald Lamar Cox sang in a church choir as a child and later studied painting and fine arts. After moving from San Francisco to New York, he began taking singing lessons with a soprano teacher. Lamar describes his songs as Funeral Doom Spirituals, often combining his voice and piano concerts with visual effects and performances. Although he personally refers to the concept of Afrofuturism and Sun Ra’s musical approach to it, M Lamar’s performances are more akin to an intensified version of the singer and musician Anohni (formerly known as Antony).

Elischa Heller is no longer just the singer of Film 2, one of the most promising Swiss bands of the last few years, he is now also going his own way as a solo artist. His appearances include concert and musical performance in equal measure. The Artnoir magazine wrote: «Elischa Heller is vulnerable and introverted as a figure with his music, at the same time conductor of eruptions and harsh changes. Drones and noise, (…) glitches, voids and noise. Everything is to be expected, nothing seems the same». And when hyperpop suddenly kicks in, the rapture is at its maximum. Heller sets the ritual starting point for the first edition of EXPOP, so that the magic of his musical in-between world will have a ritualistic effect on the new child of the Dampfzentrale and let it shine in all its glory. 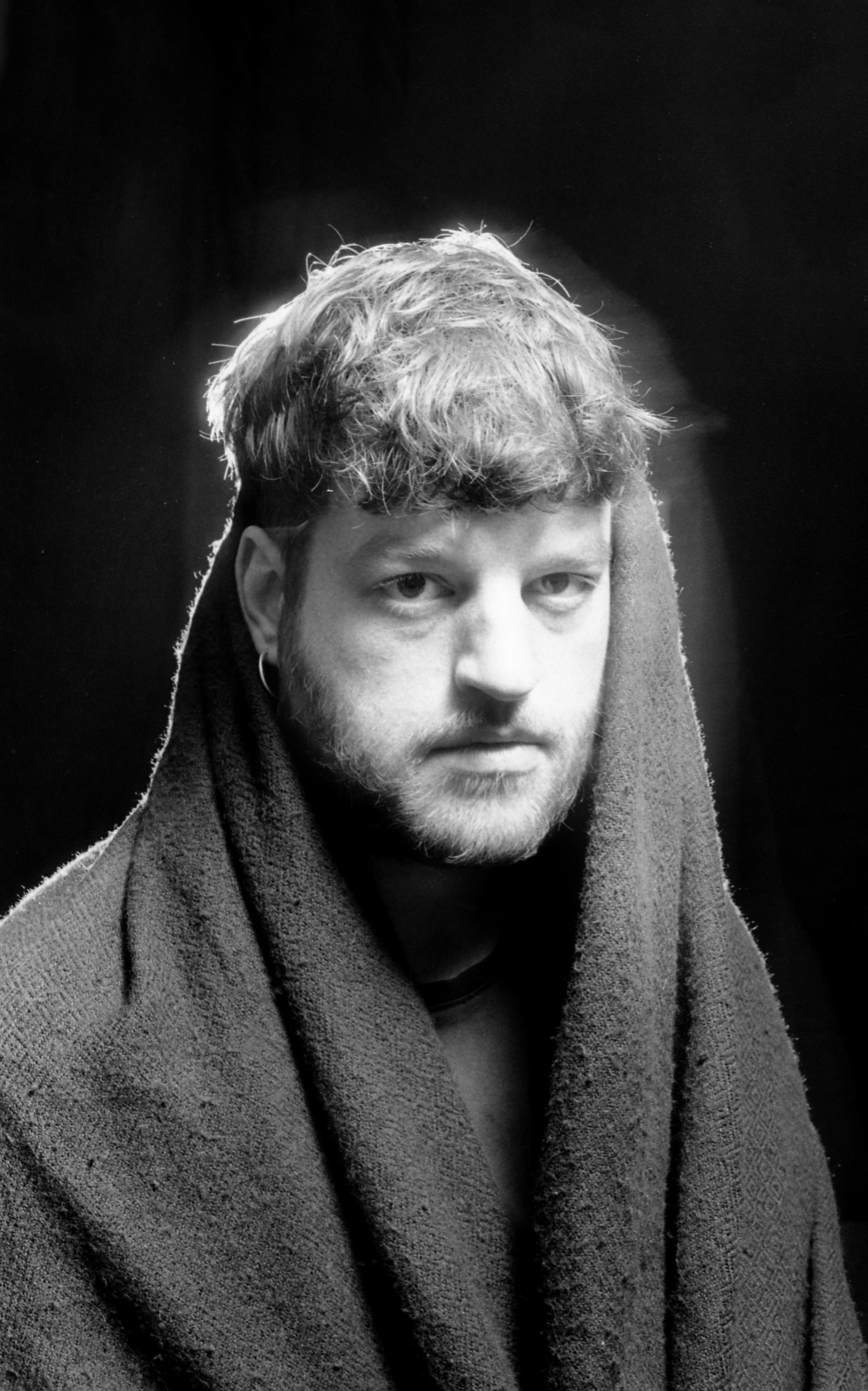 In «TANK», a collaboration with the artist Boris Kopeinig, the Austrian choreographer Doris Uhlich explores the question of how new technologies influence our perception of the human body and the way we think about bodies. At the centre of the performance is a tank built by the Berlin-based collective «Proper Space». Inside this tank, the body is shown as a field of experimentation and as an object of reconstruction. The image of a tank is a well-known feature of 1950s science fiction films, such as «Test Tube Girls», or movies such as «Alien: Resurrection». It is a frequently used artistic representation of body modification practices and usually characterises the isolation of unknown and dangerous life forms. In Doris Uhlich’s performance, the tank becomes a place of examination and research into body transformation.

Choreographer Doris Uhlich (*in Austria in 1977) has been developing her own projects since 2006. Her performances frequently focus on body norms and normative ideals of beauty. Since her work «more than naked» (2013), Doris Uhlich’s performances have also dealt with the representation of nudity beyond the boundaries of ideology and provocation. Music – especially electronic dance music from new wave to techno – plays an important role in her pieces.

Graue Kreide explores club culture and its manifestations on the dance floor from an artistic and socio-cultural perspective. A selection that truly challenges the entrenched forms of listening and interaction, while functioning as a messenger and transmitter of attitudes and values. Researching, collecting, contextualising and quoting – sound created by others as a form of artistic expression. Giving a voice to the unheard. Emotion and mood as the link and thread to weave a musical narrative from the seemingly inexhaustible field of electronic dance music. Tuning the atmosphere. Soul modulation. 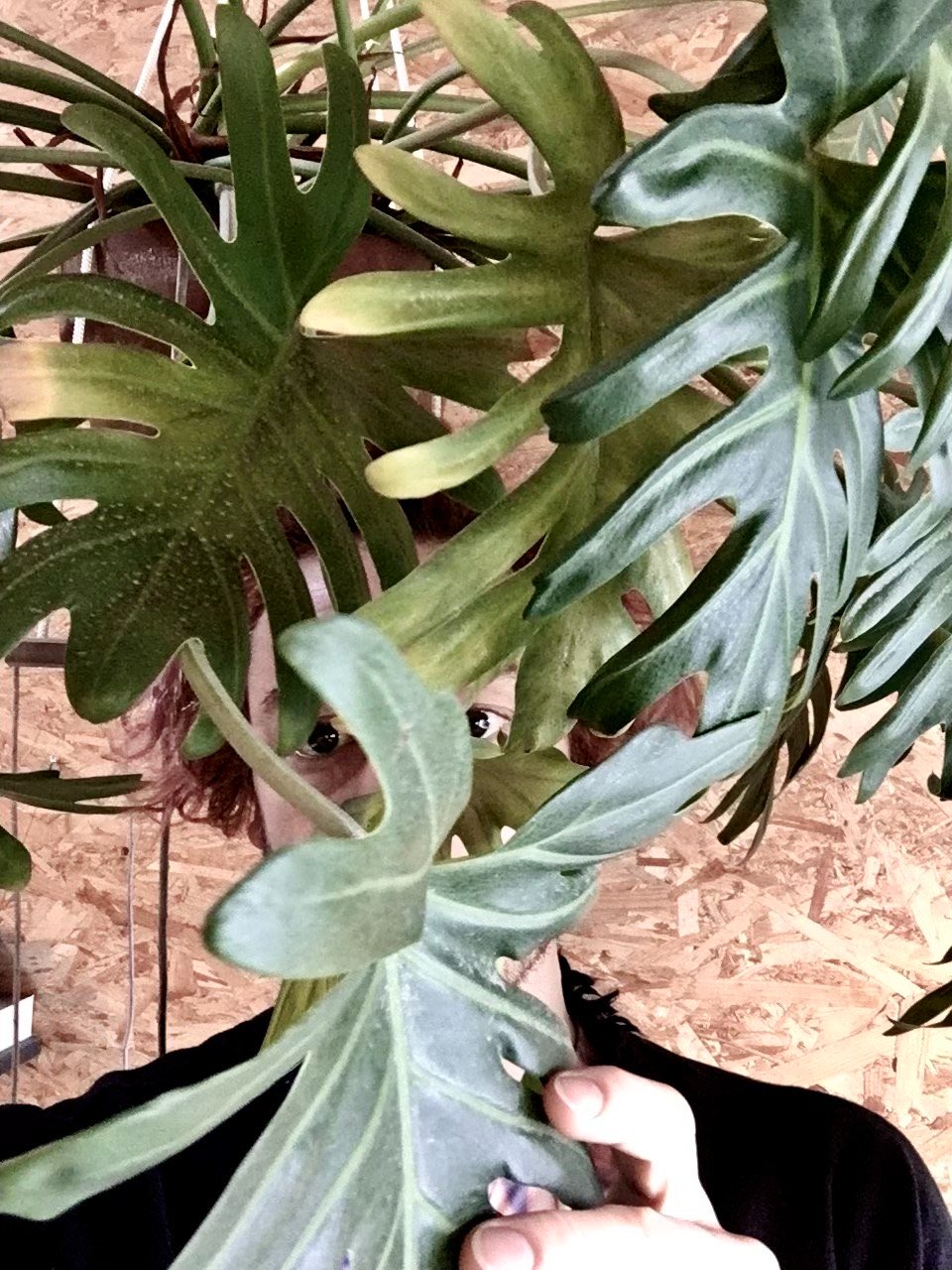