If you’ve seen the third season of David Lynch’s iconic “Twin Peaks” series released in 2017, you’ll remember Special Agent Tammy Preston, played by Chrysta Bell, at the side of David Lynch, who personally portrayed the FBI Deputy Director. And the venomous “Fuck you, Tammy!” repeatedly hurled at her by Diane (played by Lynch’s favourite actress Laura Dern).

However, only very few people may know that Chrysta Bell was a musician and released records years before. When David Lynch saw her live, he was so enthralled that he produced an entire album with her (“This Train”, released in 2011). And you can see why – her mist-shrouded pop sounds like a musical David Lynch universe.

And now she is coming bodily to the Dampfzentrale stage, bringing with her a three-member band and a new album produced by John Parish (PJ Harvey, Eels). 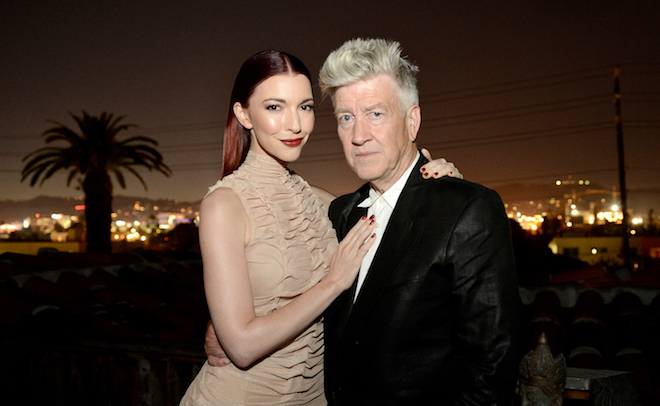