«Blackwater» is based on the improvisation concepts of Ramon Bischoff. At the release of the self-titled LP, the eleven-musician ensemble he has formed will play together for the first time ever.

On five days in the spring of 2019, the composer and producer Ramon Bischoff invited various formations into the studio. Although the musicians had never played in this constellation before, they produced and recorded tracks without even bothering to rehearse. 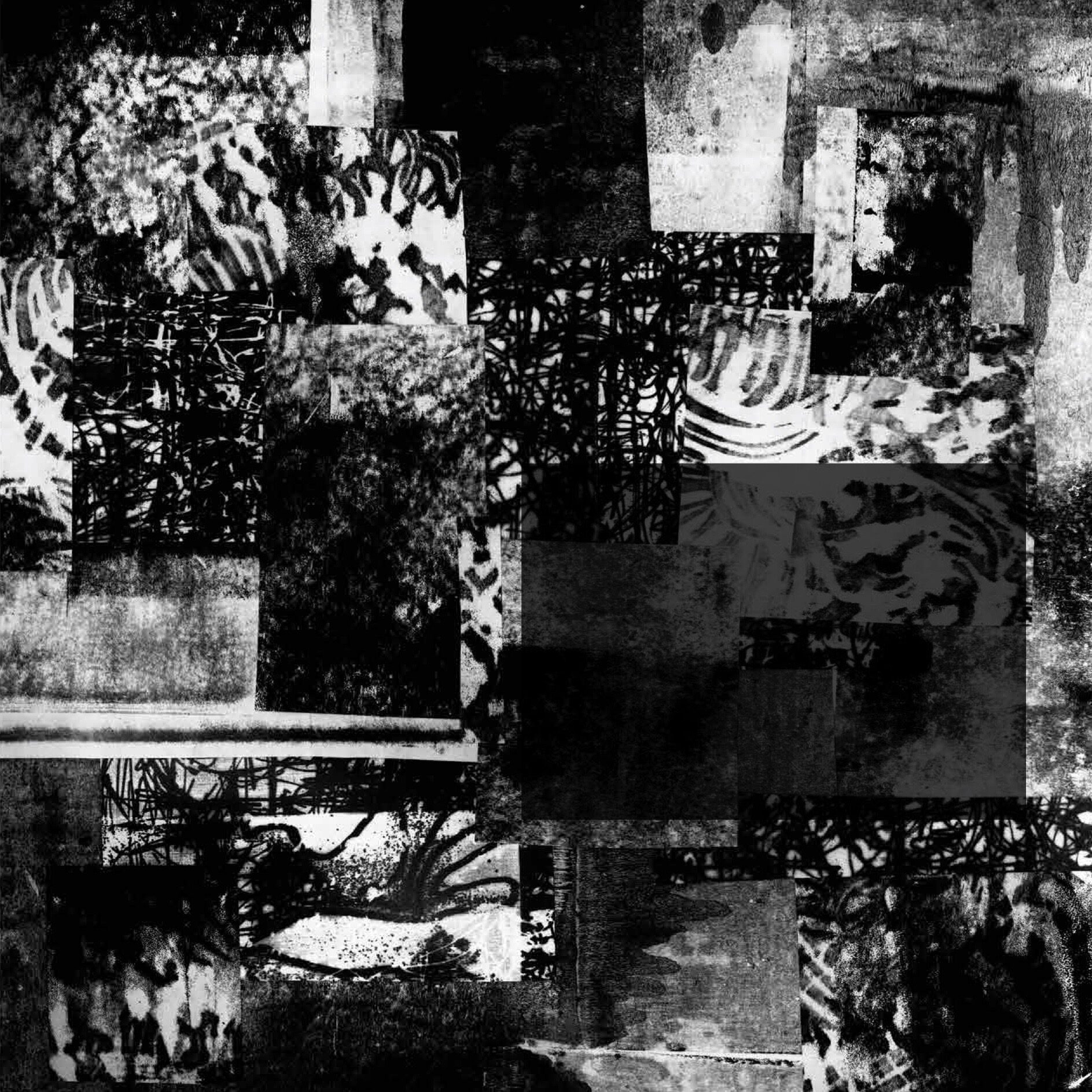 The backdrop for the record release is created by this LP, plus the musicians’ improvised performances and Bischoff’s dynamic wizardry at the mixer. The compositions arise from a spontaneous set of rules, characterised by a subliminal structure of countless possible relationships – without any repetitions and the beginning and end undefined.